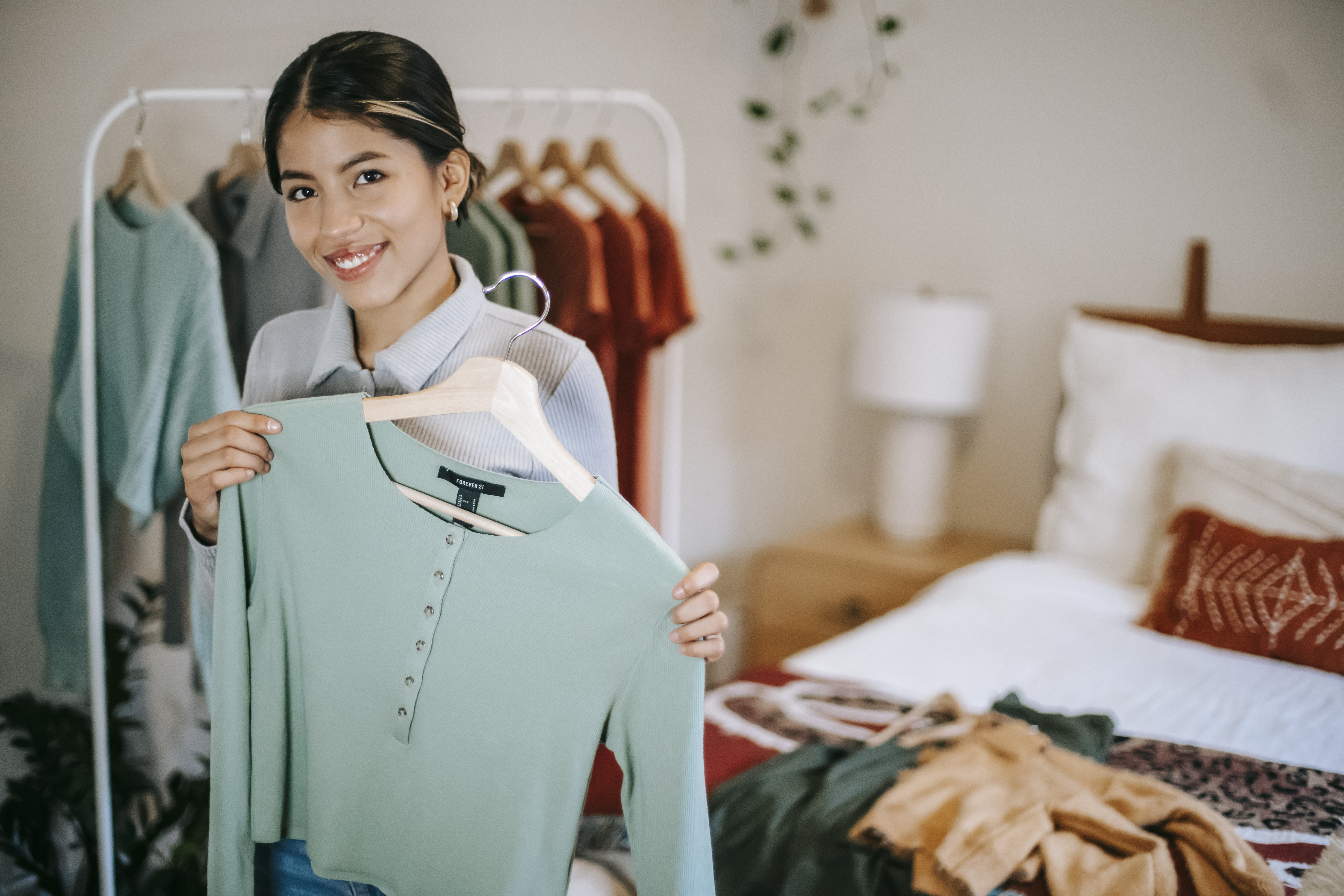 There are many factors both for and against composting green waste. It is essential that you understand them before taking action. This information is designed to notify you of some of the important pros and cons related to composting green waste to reduce the amount of waste sent to landfill and produce a soil improver for gardeners to use. It will be important for you to recognize them in order to make the best final decision for you.

Advantages: Arguments in favor of municipal composting of green waste:

1. We all don’t like landfills, especially when you set out to build one anywhere near our homes.

If our local waste collection company takes our yard waste and park waste to a composting plant instead of taking it to a landfill, we will need fewer landfills.

2. For many years, in many countries, such as the UK, fertilizer-added peat produced from fossil fuels has been sold in garden centers as potting and vegetable compost and general use in gardens and flower beds. This means that the peat must be mined from former peat bogs that are becoming rarer as a habitat for many species found nowhere else. Compost from green waste can be used in place of this peat-based material, which should help save peatlands and the wildlife that depend on them.

Another good reason for composting green waste to reduce the amount of waste sent to landfill and produce a soil improver for gardeners to use is that compost is also better for our gardens because it releases its nutrients much more gradually and for a longer period. than the peat-based equivalent. It also has very good water retention properties. This provides the added benefit of less water consumption needed to water the garden in dry weather, which will avoid making the mistake of gardeners using so much water in the summer that water companies have to impose bans on garden hoses.

3. Diverting green waste from landfills removes a highly organic and therefore also potentially highly polluting component from landfills, which will help make landfills smell less unpleasant while filling and are less hazardous to the environment atmosphere once they have been filled.

Then there is also the reduction in void volume that is also saved, and that will extend the life of existing landfills that would have otherwise taken this material. That is certainly very important, as it could mean that there is no need to build a new landfill near you, as well as saving the money needed to spend from the local fee bill for the development of a new landfill. If you take that into account, then it seems sensible to composting green waste to reduce the amount of waste sent to landfill and produce a soil improver for gardeners to use.

The above points show the positive aspects of municipal composting of green waste. There is also a bad side. Here is a discussion of some of the downsides.

1. If they malfunction, composting sites can be very smelly

If you’ve ever smelled a poorly managed municipal green waste composting facility, you know that it can be quite unpleasant, that it can produce the effect of a very smelly and very bad neighbor to put up with. Clearly, that’s not a good thing. It could be reason enough to avoid doing so, except that there is no need for the odor if the composting facility operator adheres to the best practice guide. If the smell is bad, the environmental regulator can impose heavy fines and, if necessary, shut down the facility.

2. Green manure is heavier than peat, which is not good for elderly and infirm gardeners, and these people are more likely to strain their muscles when handling it.

3. It really costs a lot of money to carry out municipal green waste collection and treatment, especially if there is an excess of compost produced that exceeds demand, as there may be very little income from selling the compost, once the market is closed. saturates.

A final justification for avoiding municipal green waste composting is that unless it’s done really well, plant seeds can remain in the compost and grow in the garden where they are used. Everyone should consider this point very carefully as it could lead directly to the compost produced in the end being sent to the landfill if their waste management officials choose to compost green waste to reduce the amount of waste sent to the landfill and produce a soil improver. to be used by gardeners despite not being able to sell the product.

That’s it, the various pros and cons of municipal green waste composting. It may not be right for everyone, but it is certainly acceptable to many of us. Therefore, you may want to carefully evaluate the information and comparisons above. Then you will be able to make an optimal decision based on the information given here in this article.