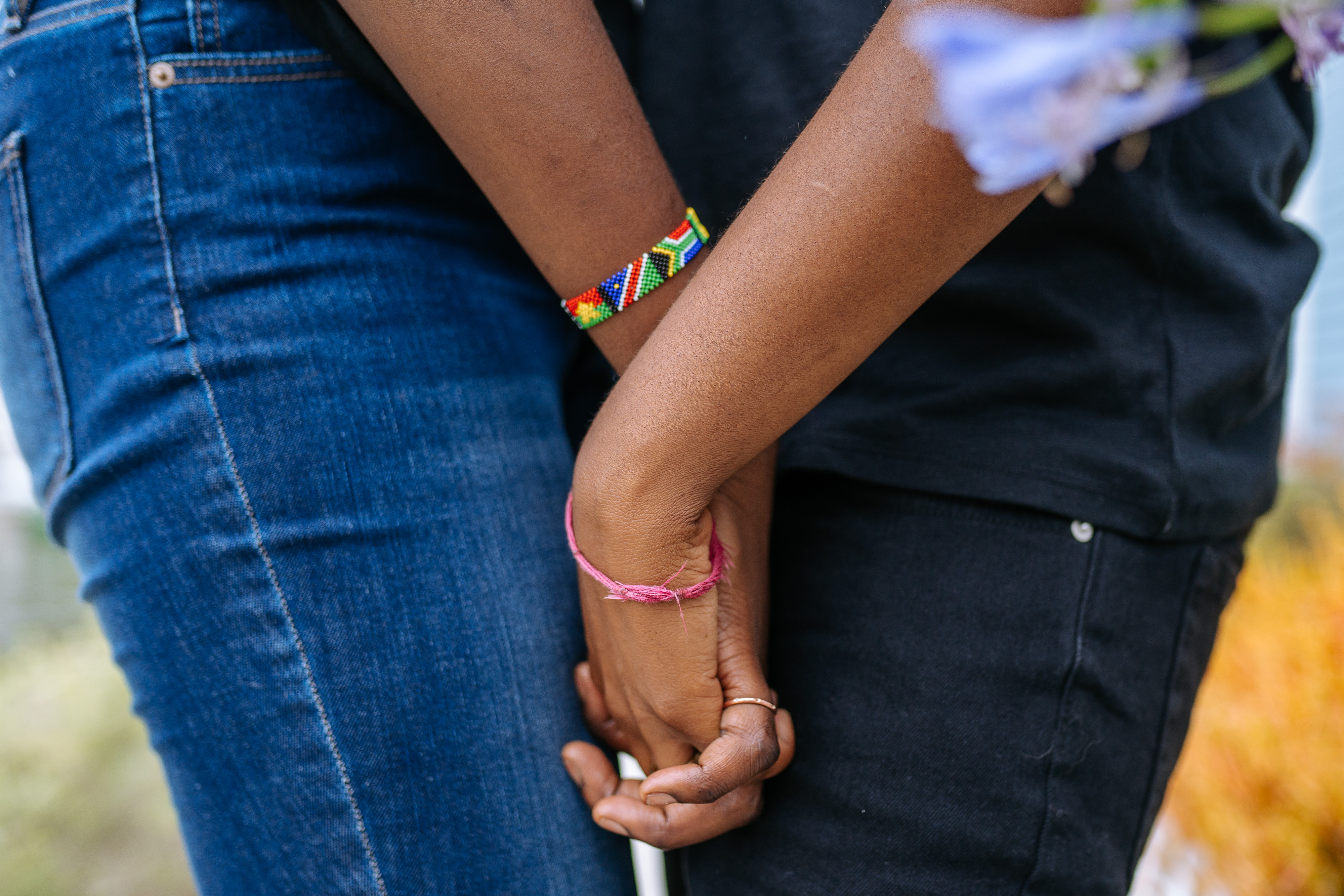 Father’s Day 2016 is just around the corner, a day whose history dates back to July 5, 1908 when a West Virginia church sponsored an event honoring the 362 men who had died in a mine explosion. coal, a planned one. I’m just trying for time, but then …

The following year, Sonora Smart Dodd, of Spokane, Washington and raised along with her five siblings by her widowed father, took matters into her own hands. As he told his priest after a particular mother praise sermon Sunday morning: “Don’t you think fathers deserve a place in the sun too?”

Thanks to his efforts to win local support from merchants, officials, and the YMCA, Washington celebrated the first Father’s Day on July 19, 1911, but it was hardly a start. As you can imagine, many men laughed at the idea of ​​flowers and gifts, and very little progress was made. In fact, it wasn’t until 1966 that President Lyndon Johnson issued the first proclamation honoring dads, establishing the third Sunday in June as Father’s Day. Six years later, President Nixon made it a permanent national holiday.

In those good times, 87.7% of the Baby Boomer generation grew up with two biological parents who were married to each other. Today that number has dropped to just 68.1% and is on a downward trend. And so, no matter how you address him, be it father, dad, dad or something like that, he counts among the lucky ones.

That’s because fatherlessness is now said to be the biggest family and social problem we face today. In fact, fathers.com goes so far as to say that “if it were classified as a disease, fatherlessness would be an epidemic worthy of attention as a national emergency.

Don’t hesitate for a minute.

In other words, about a quarter of our children do not live with a father.

And that says New York Times Best-selling author Michael Gurian, “Without fathers, there would be no civilization. Hopefully Father’s Day is a time when culture says, ‘This is our time to see who our men and our children are. If we don’t protect parenthood, we’re going to be really messed up. “

It looks like we already are, as we reportedly spent $ 160,000 per child on early childhood education and welfare, with most of it spent after the early childhood years. That translated to about $ 29.4 billion in fiscal 2010, and the number continues to rise.

Another result: 90% of those who drop out of high school and 63% of young people who commit suicide are said to come from fatherless homes.

As said, it seems that we are already in trouble, and that’s why a book like Bill Byrne’s How long does it take to catch a fish? It is so important. Dedicated to his father, who passed away at the age of 44, he writes: “… Like a tear in a favorite sweater, the hole that his death created in my life became even more undone as time passed. As he relates, he often dreamed of his father appearing out of nowhere, always leaving him with “the grim acceptance that when the dream was over, he would leave and I would be alone.”

Want to help put a dent in that hole? You can do this with a donation to the National Center for Fatherhood, which helps improve the lives of children and families by providing them with tools, resources, and programs. As the organization reminds us: “Even if you are an involved parent [or are fortunate to have one]Until we succeed, your children and grandchildren will grow up in a culture of absent parents and parentless children. They will be affected!“

With thanks, happy Father’s Day. 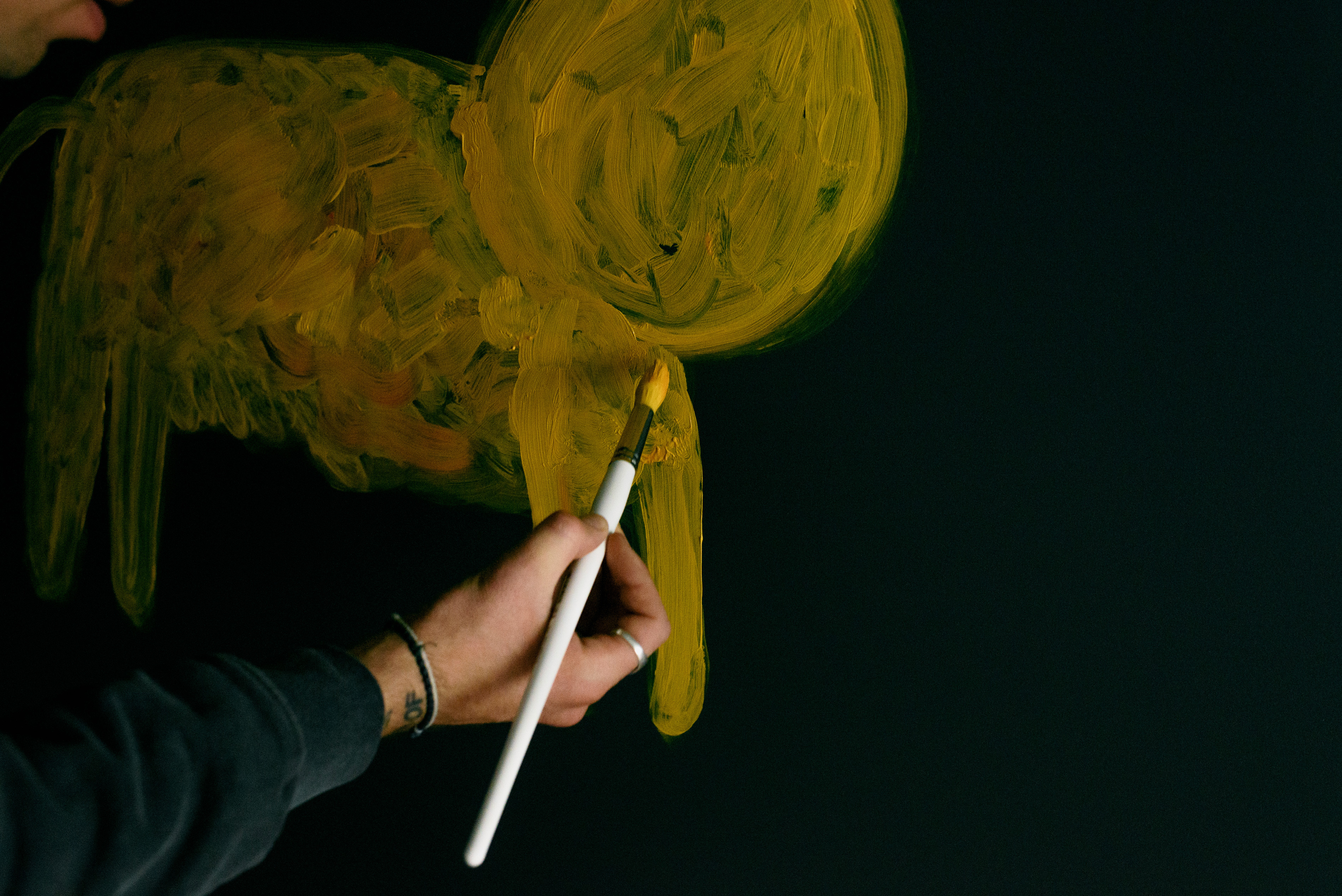 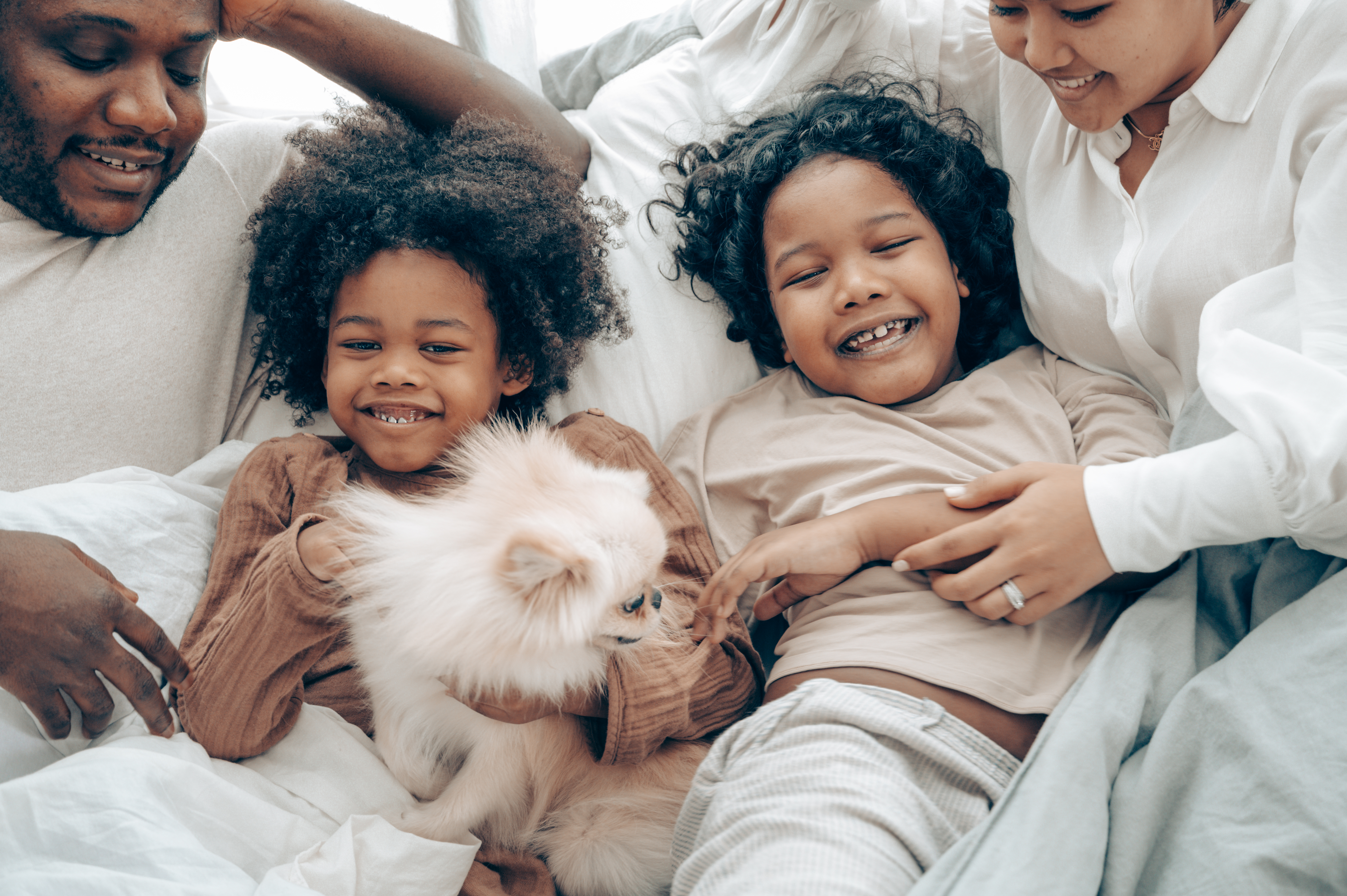 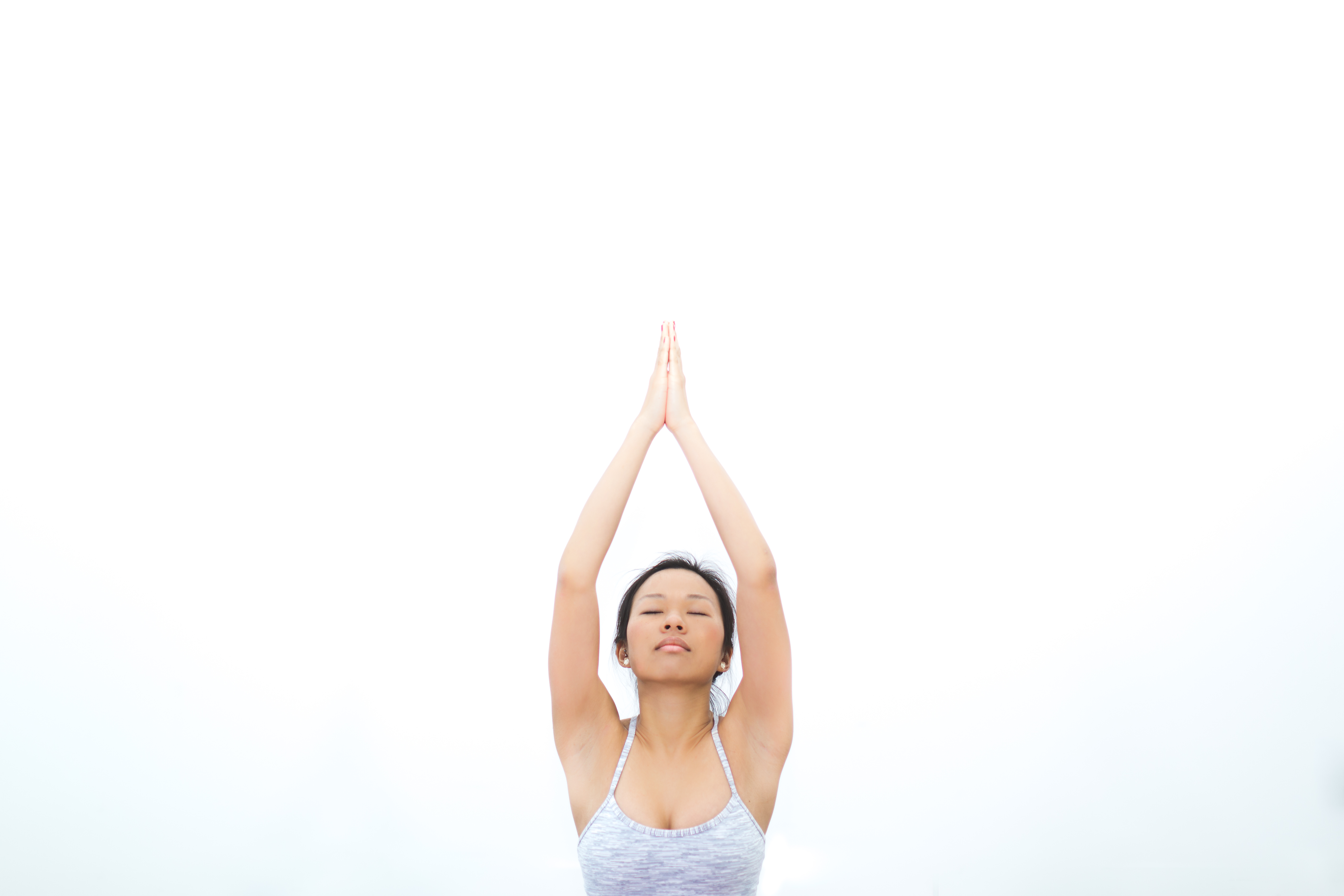 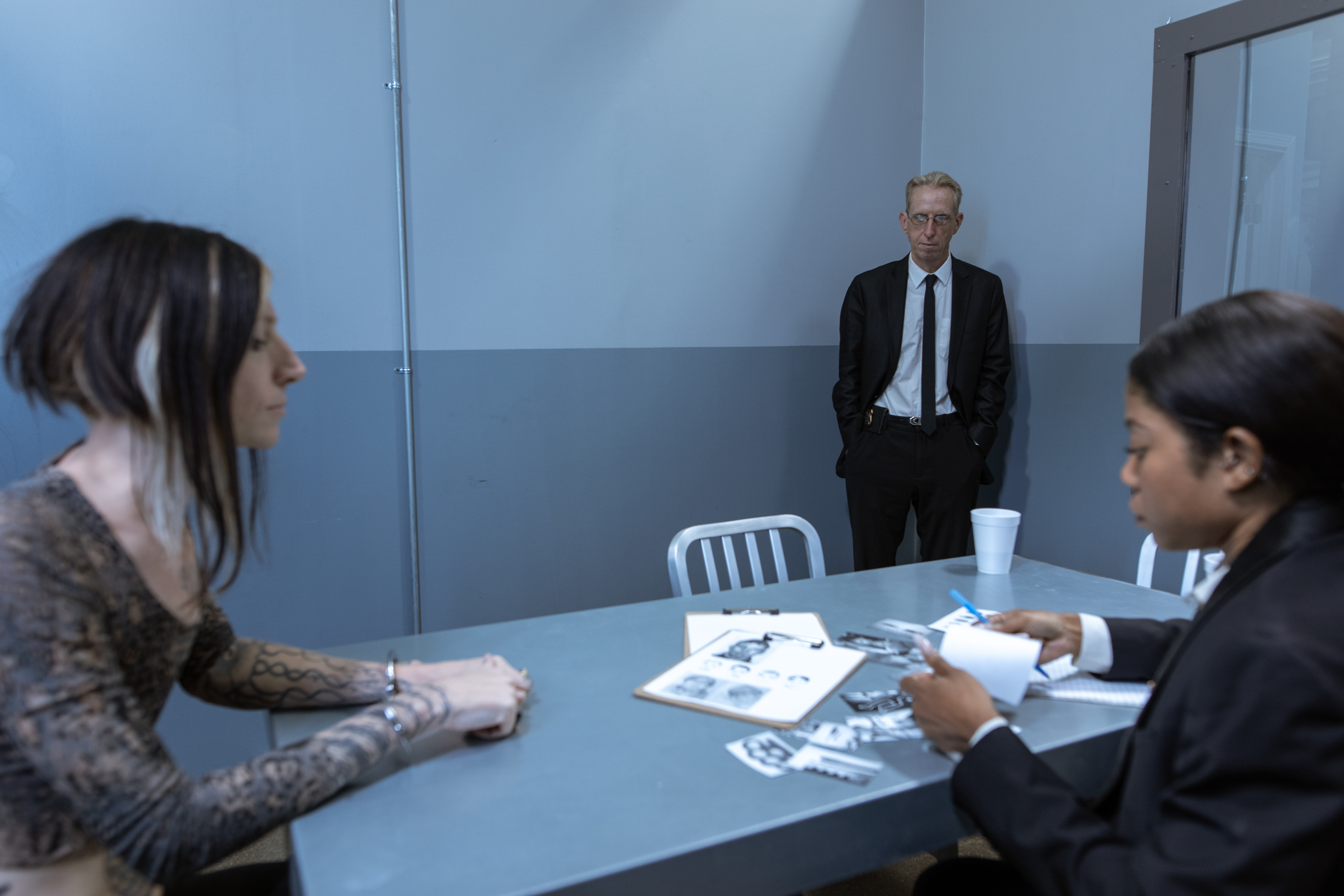