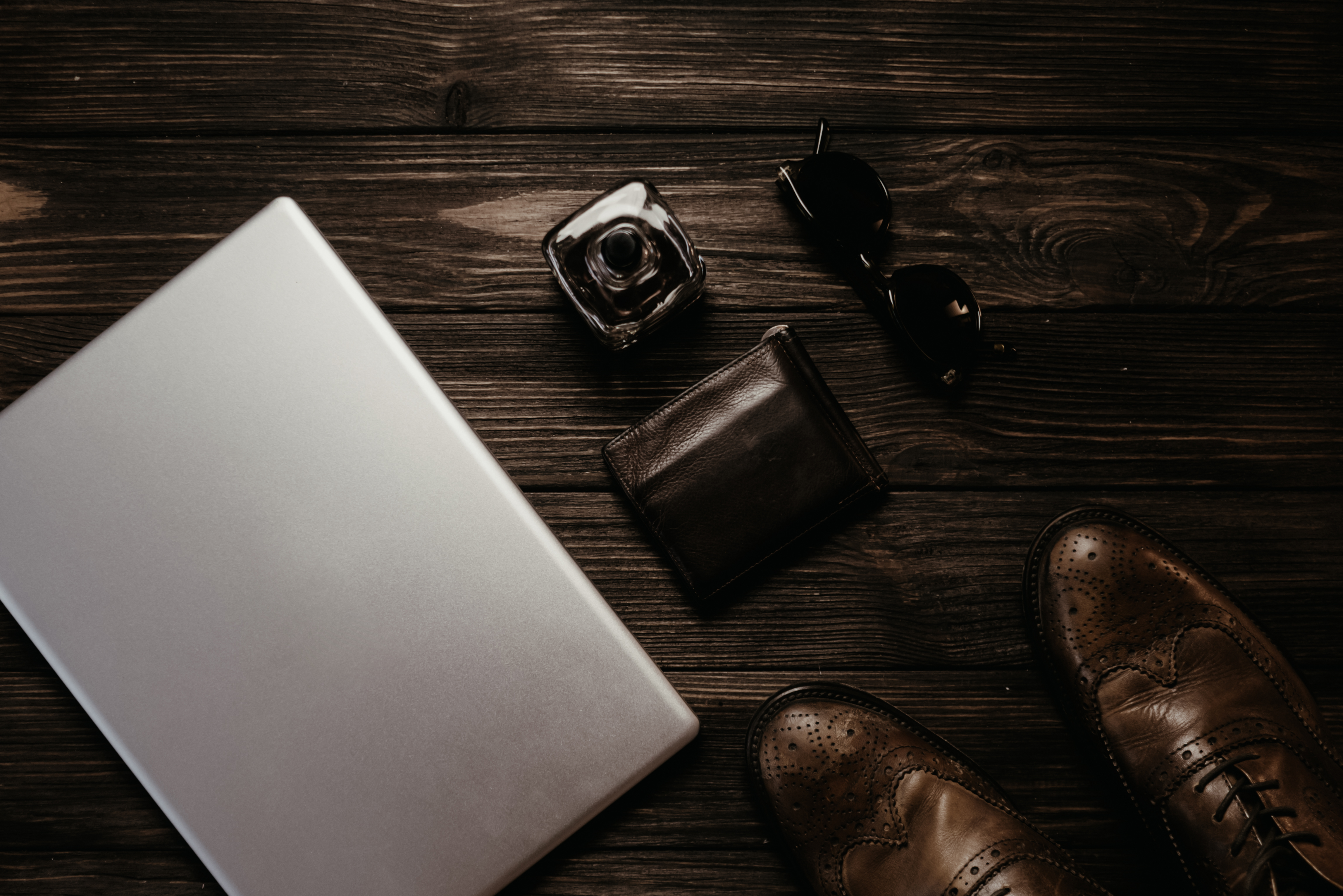 Today’s Jeep is known as an all-terrain vehicle that can brave the toughest environments, but is also considered roadworthy or street legal. Today’s Jeep brand has undergone many design and ownership changes over the years, but has retained its reputation as one of the most recognizable and influential vehicles in the world. The love for them has only grown over the years, and many owners came together to form clubs to share their love for the vehicle.

It’s a testament to the staying power of the Jeep that it has successfully crossed military and civil lines and appeals to both markets. With the growing interest in off-road vehicles, the many incarnations of the Jeep are traversing the desert and frozen tundra and continuing to dominate the 4×4 world.

After the War: Commercializing the Jeep Industry

After WWII, Willys-Overland saw an opportunity to register the Jeep and repackage it to appeal to a wider market.

The Federal Trade Commission (FTC) opposed this measure, as the company had not originally proposed the name “Jeep”; however, they chose not to follow through with this claim, allowing Willys-Overland to take ownership of the brand.

It wasn’t until Kaiser-Jeep was acquired by the American Motor Company or AMC that the Jeep brand really took off. The Jeep brand complemented AMC’s passenger car business and AMC leveraged Jeep’s international and government expertise. French automaker Renault started investing in the AMC but eventually ran into financial trouble.

The American Motor Company was bought by Chrysler Corporation which eventually merged with Daimler-Benz and formed DaimlerChrylser. During this time, the original Jeep CJ-17 was replaced by the Jeep Wrangler. The current majority owner of the Jeep brand is a private equity company that placed the Chrysler and Jeep divisions under the full wing of Chrysler Group LLC.

Jeeps around the world

Many variations of the Jeep have been manufactured under special license throughout the world. The Jeep Cherokee (XJ), for example, was manufactured by the Beijing Jeep Company, Ltd. in association with the Beijing Automobile Industry Corporation.

The Jeep vs. General Motor Hummer

Willys-Overland’s first design for the Jeep featured a slatted grille made up of an arrangement of flat bars. This was redesigned by Ford into a 9 slot grille that was lighter and more suitable for WWII jeeps.

The commercial Jeep now uses a 7-slot grille design that is also used by General Motors Hummer. The Hummer was first developed by a division of the American Motor Company that was acquired by General Motors. The Chrysler Jeep division claimed exclusive rights to the 7-slot grille as they are now the sole owners of the Jeep brand. The courts ultimately decided to let the Hummer brand use the 7-slot grille and the company made a commitment by putting the name “Hummer” in front of the grille.

The last Hummer was built in 2009. Jeeps, on the other hand, are still going strong.

There is a fanaticism with Jeeps that runs deeper than most other vehicles. Many Jeep owners have chosen to share their love with other owners by joining local clubs dedicated to them. These clubs often meet for weekend trips; driving their Jeeps off-road to share adventures and helping others with custom modifications. Many groups have chosen to indicate their membership with exclusive Jeep club t-shirts or stickers featuring personalized images of their own vehicles.

What may surprise some Americans is that some of the biggest Jeep fans in the world come not from the United States, but from South America. The rugged country of Columbia is the perfect terrain for these tough 4x4s. In this region, Jeeps are more than just a hobby, they are a way of life. The scorched dirt roads of the coffee country are impassable for standard cars. They are true workhorses, transporting supplies to remote areas, and providing reliable transportation to people living in small towns.